Hot on the heels of her dynamic debut EP, A Moment to Break, California artist Jamie Lynn Noon is releasing her eagerly awaited follow-up, Angels Spoke, available now through major digital download outlets. And Jamie is primed to have another hit EP to her credit, with Angels Spoke released just as the singer-songwriter debuted at No. 25 on Billboard's new Social 50 Chart. Her charting feat is accompanied by a prominent feature article in Billboard Magazine (26 February 2011), chronicling Jamie's musical success on numerous social networking sites. Though she is releasing Angels Spoke independently, it is already making a remarkable impact on her old and new fans alike via Jamie's Internet social media engagement.

For Angels Spoke, Jamie Lynn Noon has assembled a collection of uplifting and melodic gems very much in the vein of her debut release. "This new record evolved organically from my first EP," says Jamie. "I specifically picked songs that were similar in style and mood to what my fans have come to expect from me." And while the EP's six songs deal with introspective vantage points on forgiveness in relationships and hope in the face of tragedy, the inspirational themes are wonderfully couched in Jamie's signature breezy California singer-songwriter melodies that go down like a cool drink on a hot summer's day. From the delicately steadfast opener, "Secret Power," through the irresistibly catchy hooks of "Like A Meteor" and "Take Me Home," Angels Spoke is a touchingly autobiographical snapshot of Jamie's world - one that rewards listeners more musically and lyrically with each listen. Jamie's songs evoke chanteuses ranging from Chantal Kreviazuk to Linda Perry and Carly Simon at her peak.

Angels Spoke also serves as a summary of the multitude of success that Jamie Lynn Noon has experienced over the last couple of years. Aside from the notice awarded her debut EP, Jamie's haunting version of "Silent Night" was featured on iTunes at Christmas time and she has had songs spotlighted on television shows including All My Children and The Real World. Keeping in tune with some of the music industry's savviest artists, Jamie recently made the move from California's San Francisco Bay Area down to Los Angeles in order to focus her attention on the publishing side of the business, establishing her as a multi-faceted musical force. Jamie has even launched an iPhone app that will help her fans follow her across her social media sites and keep track of all the activities that the singer-songwriter somehow manages to juggle.

"I wanted to do another EP specifically for the fans," declares Jamie. "I chose songs that are personal and mean a lot to me, but which would also really appeal to those who enjoyed A Moment to Break." And, with the prominent song placement that Jamie has seen in recent days, it appears that Angels Spoke is already on its way to positioning Jamie Lynn Noon as an industry powerhouse in the publishing arena - and as a household name for her uniquely poignant and powerful work, which far belies the young artist's years. Angels Spoke is both a beautiful collection of unforgettably touching songs and the next chapter in the career of one of contemporary music's most talented rising stars. 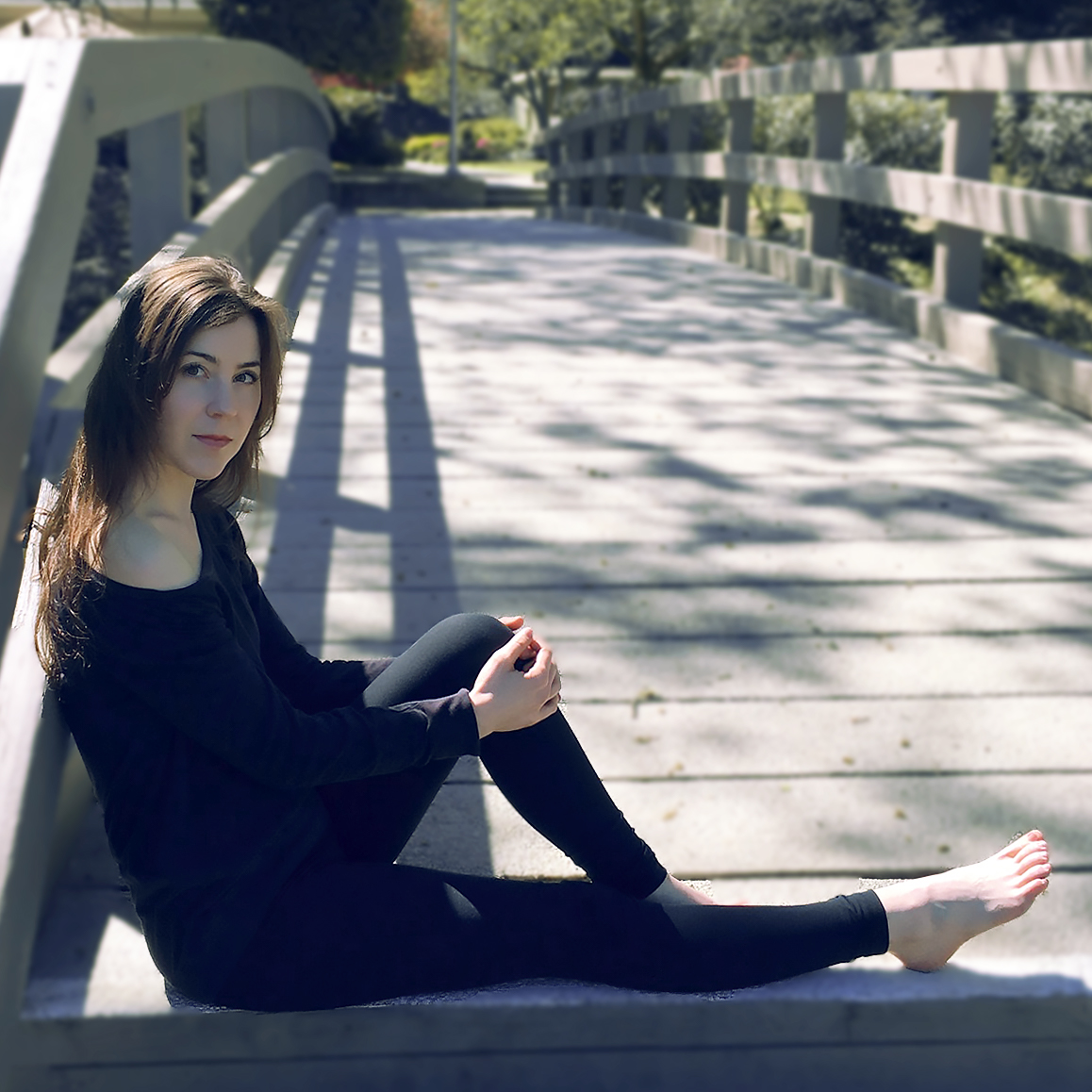